The tree of life, a family tree, a dinner tree… Why is the tree imagery so important for humans? Trees are rooted deep in the ground; they scrape the sky with their crowns and live long enough to bear witness to the change of human generations. Observed on May 16, Love a Tree Day is intended to celebrate the beauty, power, and importance of trees. And we have gathered a dozen mind-expanding tree facts for you to celebrate it together! 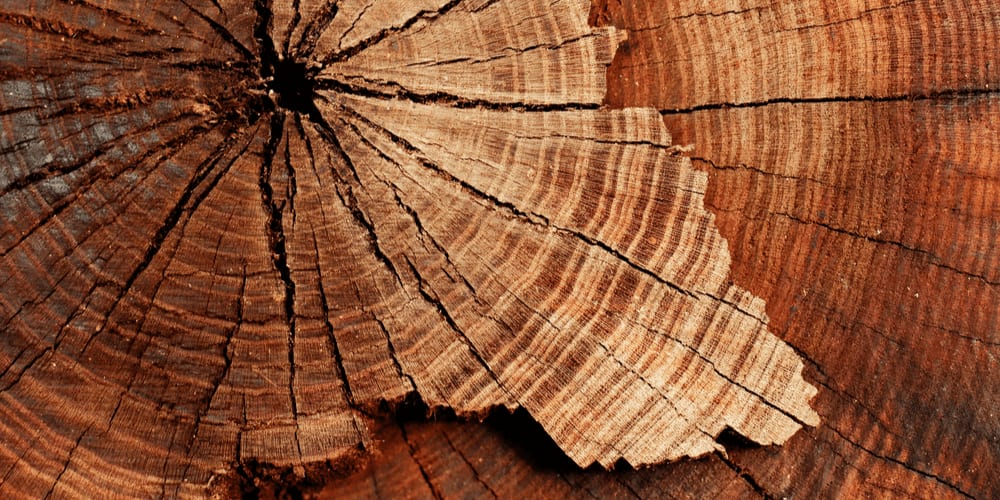 A tree mostly consists of dead cells, which constitute 99% of its weight, and only 1% including leaves, root tips, and phloem (tissue that transports the soluble organic compounds made during photosynthesis) is alive. 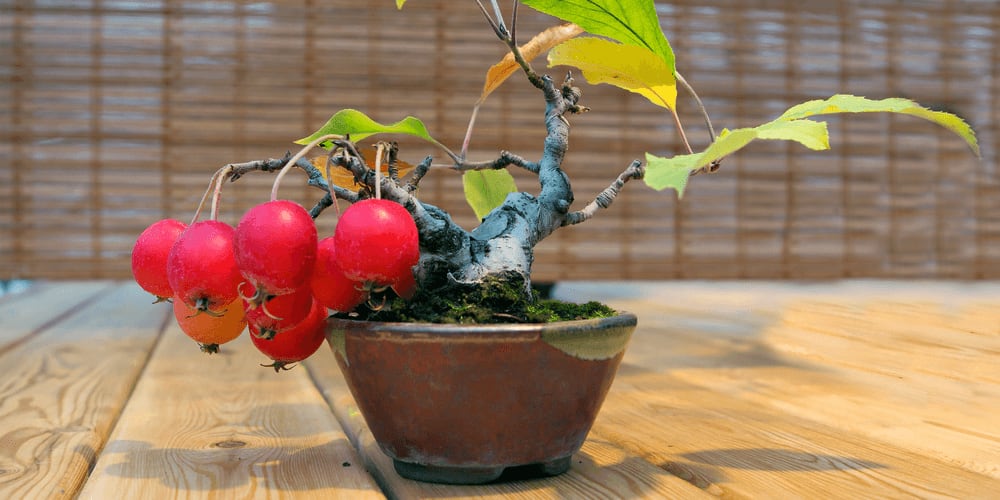 An Oak of its Own 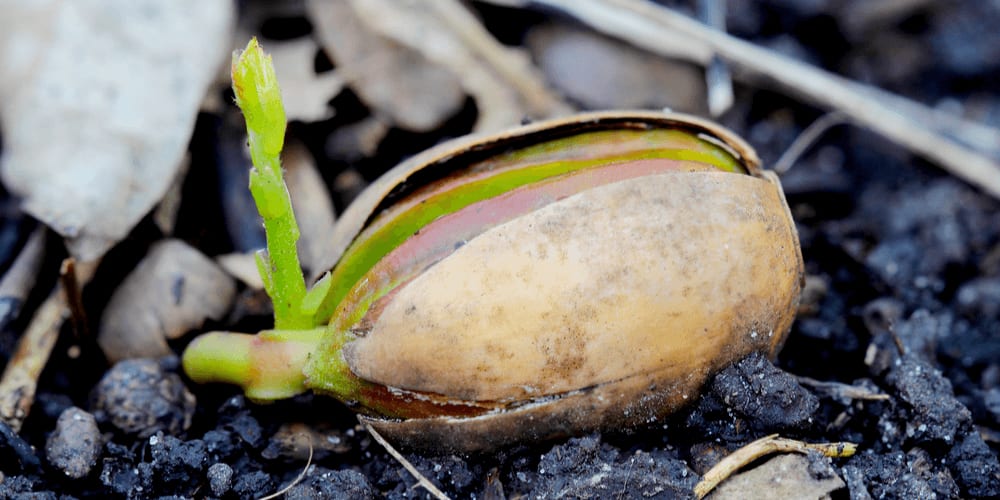 In 1800s Professor Jackson from Athens, Georgia granted ownership to an oak tree alongside with eight feet of land around it. Unfortunately, it was blown away by a windstorm in 1942, but a new tree has been planted from its acorn, and it is now known as the Son of The Tree That Owns Itself. 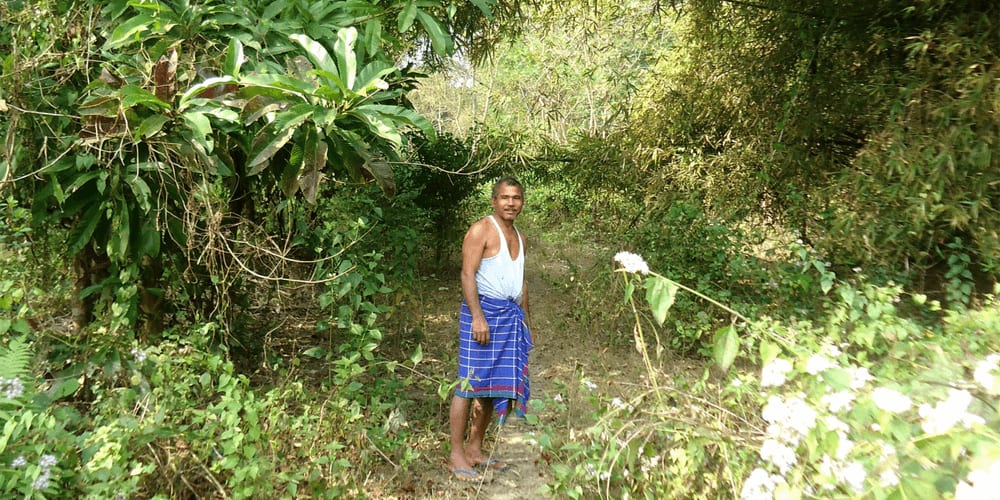 Indian environmental activist Jadav Payeng has grown a 1,360-acre jungle. Forest Man planted the first 20 bamboo seedlings in 1979, when he, then a 16-year-old boy, noticed how snakes had died after they had been washed on the barren sandland after the flood. Now, almost 40 years after, his hand-grown Molai forest consists of thousands of trees and is home to various wild animal species, including tigers, elephants, rhinos, deer, rabbits, and a variety of birds. 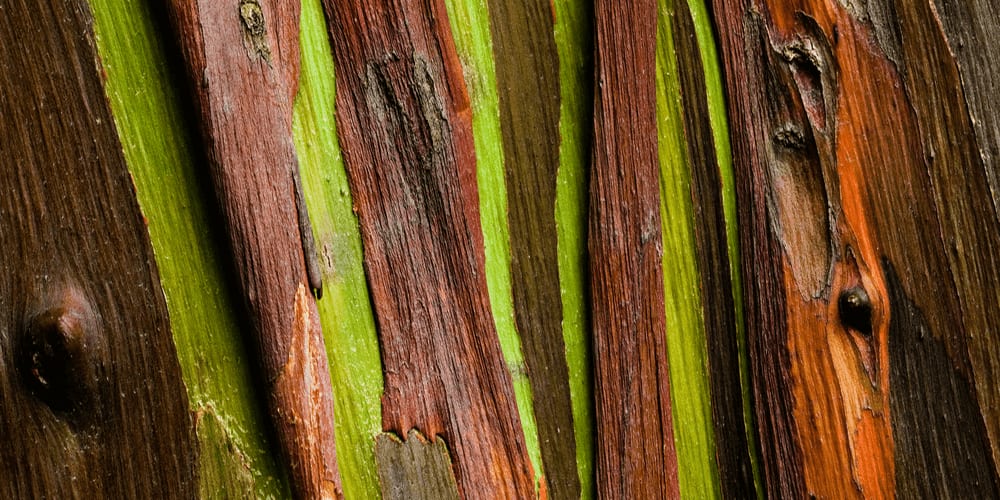 One of the most colorful trees, known as the Rainbow Eucalyptus, can be found in Hawaii. 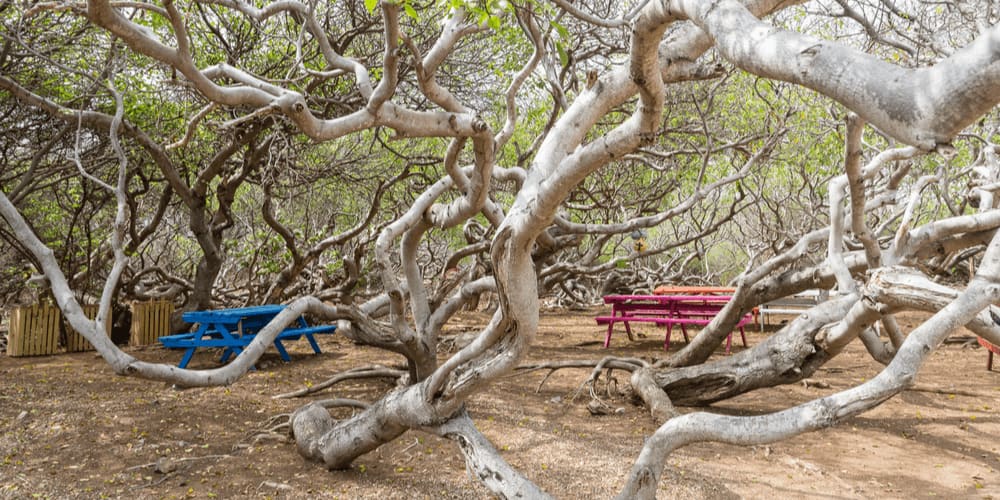 One of the world’s most poisonous trees, Manchineel tree, can be found in Florida. Among the ailments it can inflict are painful blisters from touching it with bare hands, blindness from the smoke of its burned wood. Its fallen leaves may poison the water they fall into, and the little apple-like fruits of Manchineel are poisonous as well. 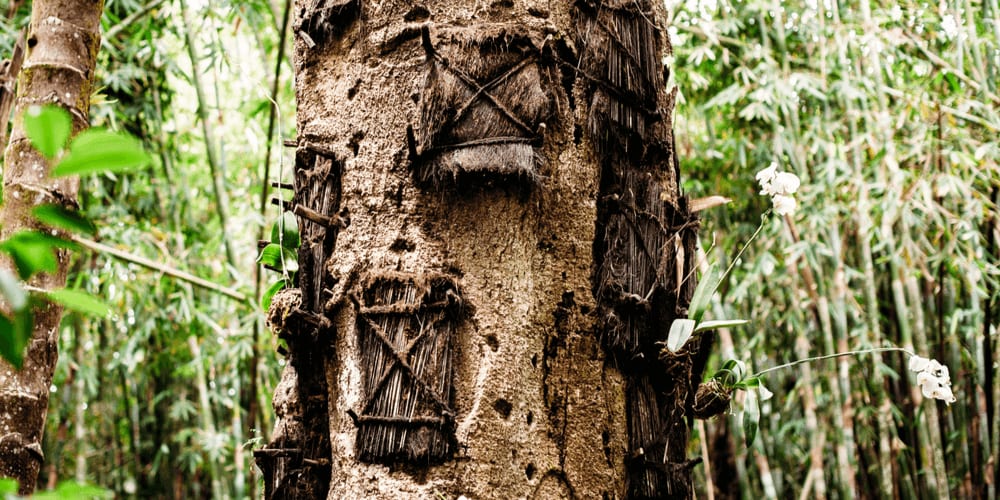 Tana Toraja, an island in Indonesia, is known for its peculiar ritual of burying children who died before they started teething in a hole inside the trunk of a tree. Afterward, the parents seal the hole over with palm fibers to help the tree heal, and as it does, it is believed to ‘absorb’ the child. 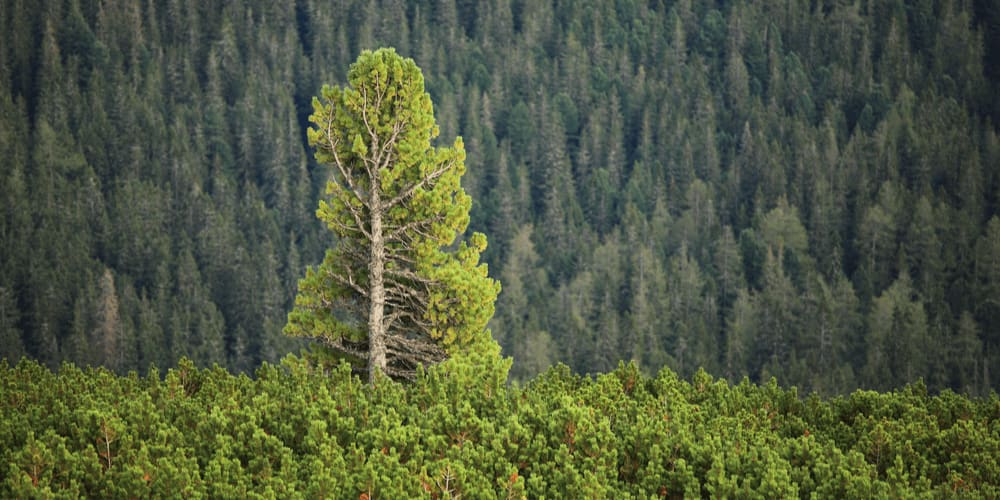 There are several trees in the world known as the tallest and/or oldest, but their exact locations are kept secret for fear of having them damaged by tourist pilgrimage. 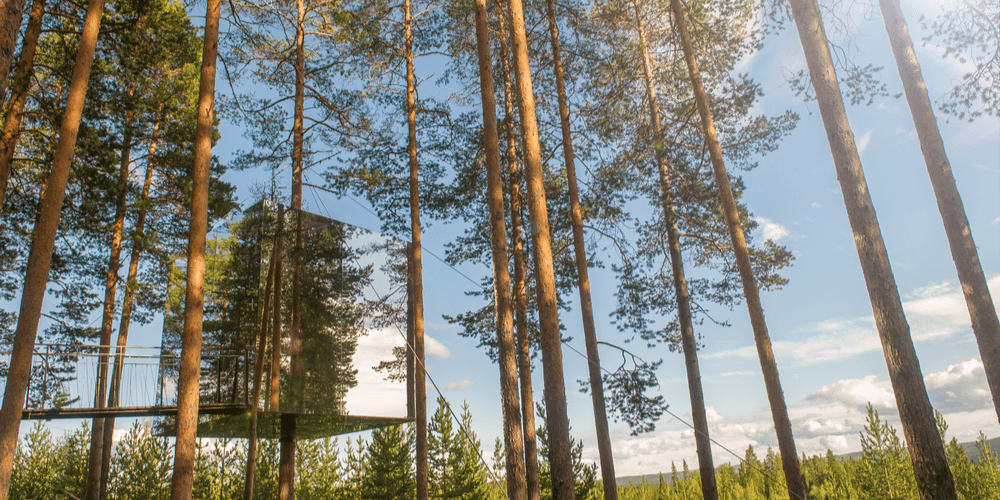 Various hotels in Sweden accommodate people in rooms in the trees. 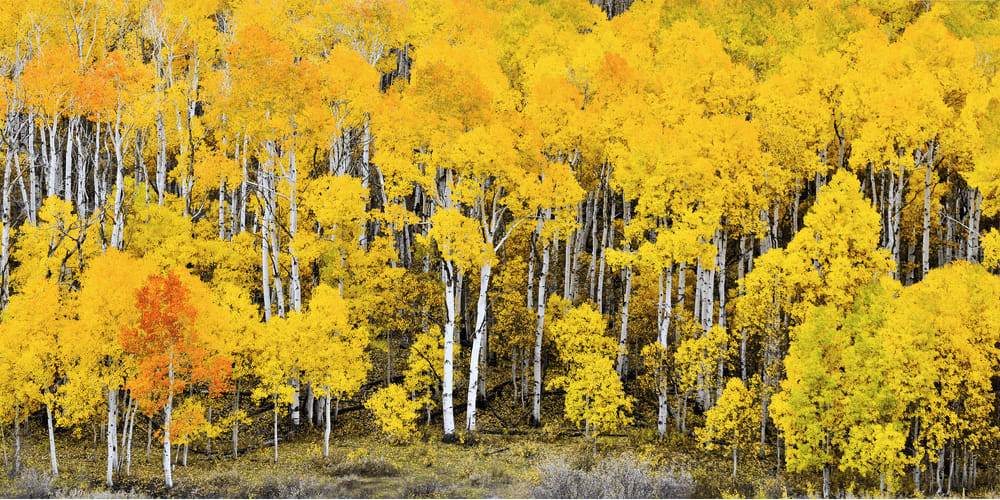 Utah is famous for a forest consisting only of one tree with a large underground root system. 80,000 years old forest is also known to have the biggest weight among living organisms which is 6,000,000 Kg. 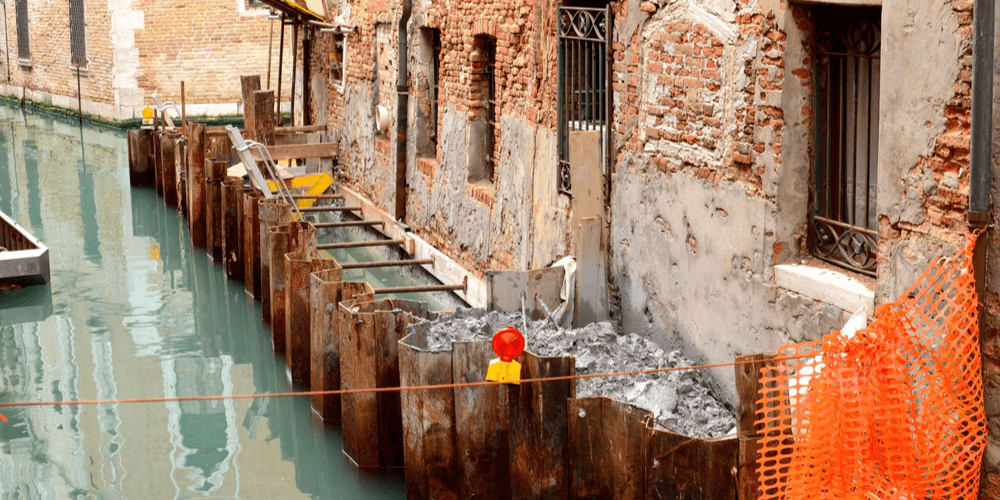 Venice’s foundation is composed of tree trunks which do not rot underwater as fast as they’d do being exposed to oxygen. In fact, the wood has started to petrify due to mineral-rich water and in future will become stone. 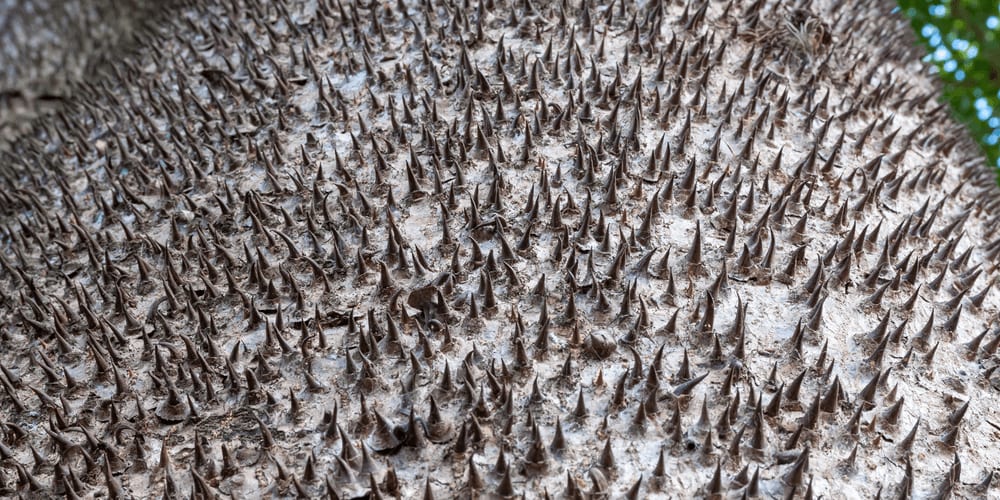 As if the poisonous spikes of Hura Crepitans, also known as the sandbox tree, monkey no-climb, and dynamite tree, were not enough, it bears dangerous fruit as well. A ripe capsule will burst and launch its seeds at the speed of 160 mph up to 148 feet around the tree!