91 New Volcanoes Discovered in Antarctica: What to Expect?

Until recently, scientists have only known 47 volcanoes that lie under the ice of Antarctica. However, not so long ago the researchers of Edinburgh University have found out that there are 91 more volcanoes, which, if they erupt, could destabilize ice sheets in the region. What consequences can it lead to? Let's dig deeper into the matter!

It may sound strange that the volcanoes that range in height from 328 feet to 12,600 feet haven't been discovered earlier, as these objects can hardly remain unnoticed. However, the thick layer of ice that covers the continent makes it almost impossible to determine if anything is hidden below. The cones of volcanoes range from two miles to 40 miles in diameter, and their density reaches one volcano per 4,800 square miles. This fact is of special importance because it equates Antarctica with the most massive volcanic regions of the world, including the East African Rift (one volcano per 4,500 square miles). 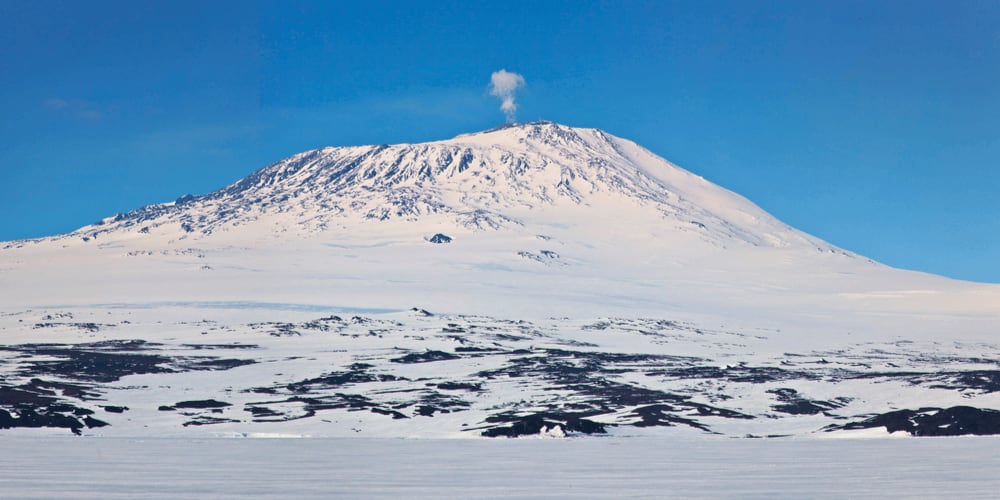 Is There Anything to Worry About?

The researchers haven't yet found out if any of the freshly discovered volcanoes are active but if they are, the consequences may be rather unpleasant. The presence of volcanoes in the region and their unpredictable activity may destabilize the ice sheets of Antarctica, as they could melt the ice and speed up its flow into the sea.

Moreover, it's important to mention that today the most volcanically active regions of the world include Iceland and Alaska - the places that have lost their ice cover not so long ago. According to one theory, when volcanoes are no longer covered with ice, it leads to a release of pressure on them and an increase in volcanic activity. 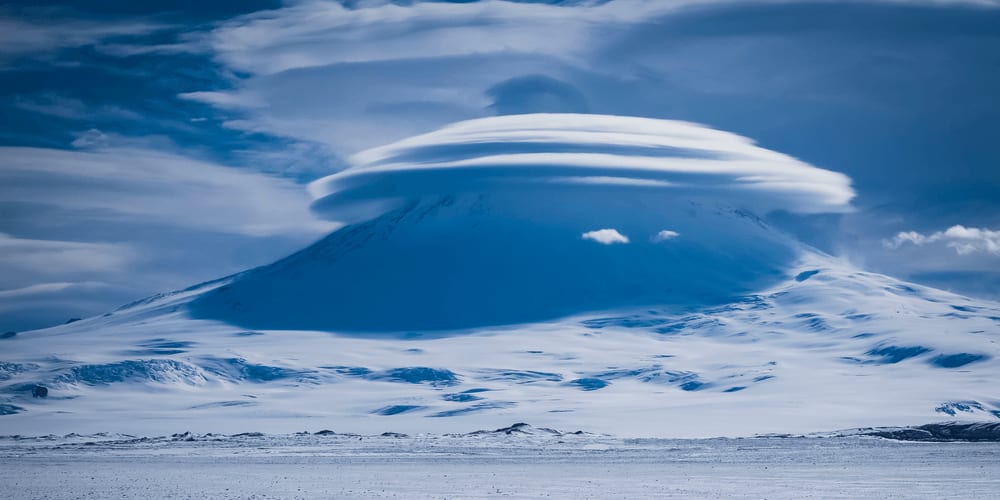 Can the Discovery Change the Future?

A similar study of volcanoes has already been conducted in Iceland, so Edinburgh University researchers believe they could expect much the same results. On one hand, the removal of ice sheets that are many feet thick may eventually lead to an increase of volcanic activity, thus speeding up the process of ice melting. However, on the other hand, the very existence of volcanoes under the ice layers can slow the melting process down. When ice is flowing downwards, it melts easily; but the volcano cones are able to impede the process, as they don't let ice flow smoothly. 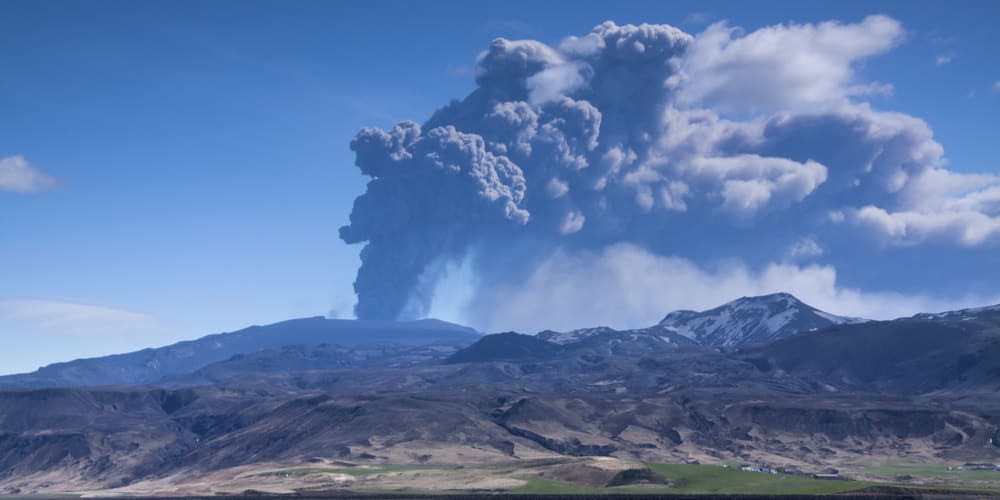 As for now, it's still hard to predict how volcanoes will change the continent and the whole planet. The scientists' main task is to stay alert and keep analyzing the volcanic activity.

Now we're only to wait and see how the recently uncovered Antarctica volcanoes will influence the Earth. By the way, what is your prediction?