Climate Disruption: What Sectors of Economy Does It Affect?

Greenhouse effect alone can lead to a 3-5% decrease in GDP, which is a ton of money on the national level. Here's a list of industries that are affected by changes in the environment:

The sea-level rise and increased possibility of natural disasters are causing a growth in the number of insurance payments and, therefore, an increased industry load.

At the beginning of June, Tropical Storm Colin struck the Big Bend region of Florida. The storm, which lasted from 5 to 7 of June, caused damage that amounts to about $10,000. But, luckily for the local government, more than half of that money is covered by flood insurance, the most preferable insurance policy among Tampa Bay Area homeowners, despite the high price. And since the payments were so tangible, it kind of makes sense that after the storm many insurance companies refused to sell flood policies in the regions of high risk. 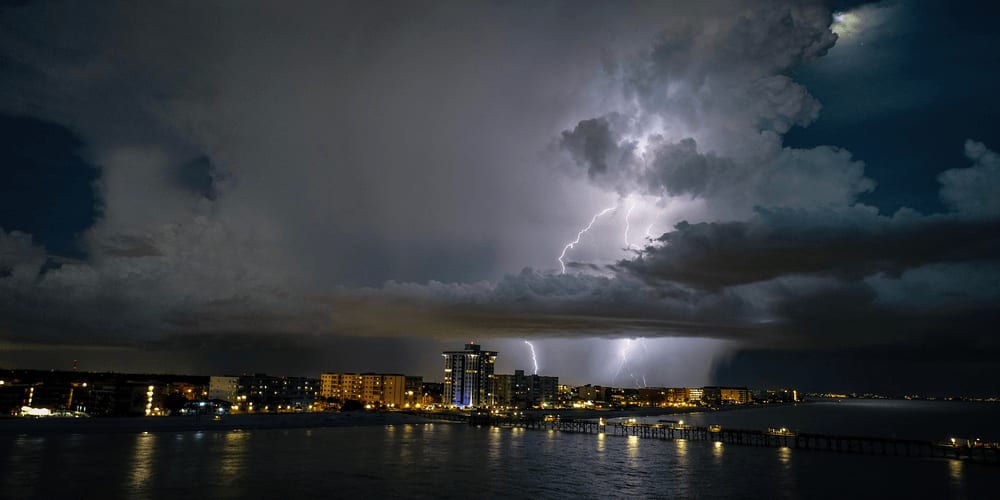 The impact that the change in climate produces on agriculture is no surprise but the way in which the industry is impacted is not what you might have expected. So, the greenhouse effect causes an increase in average temperature. And the temperature increase, in its turn, prompts faster growth of the crops. Sounds good, doesn't it? Here's the thing: it doesn't. Prolonged periods of high temperatures will trigger droughts, soil degradation and, in the end, the reduction of yields that in the long run will lead most agricultural regions to an economic crisis. For example, California's Central Valley, one of the US richest and proudest agricultural regions, lost more than $1.7 billion because of the temperature increase in 2015. 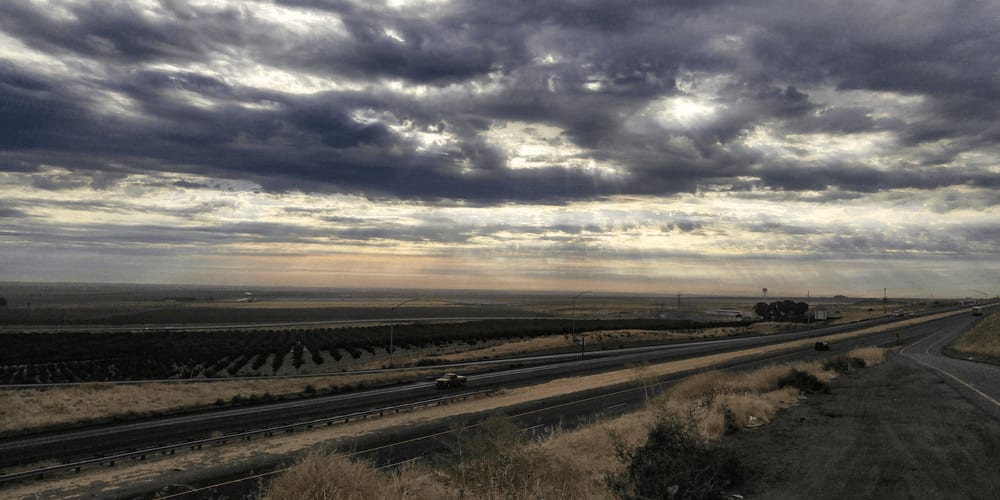 Changing climatic conditions are devastating for forestry. Every year awful fires destroy US forest covers, taking the lives of hundreds of ordinary Americans and professional firemen. Since the beginning of June, two big fires have been recorded in California. Over 5, 000 citizens had to leave their houses in the cities of Topanga and Calabasas, which were put at risk by the oncoming fire. Globally, forest fires are a disaster for at least two reasons. Firstly, fires cause changes in the air that we breathe.

The scarcer the forest cover, the bigger the emission of carbon dioxide and the latter inevitably leads to decreasing air quality. Secondly, the logging industry loses over $2 billion every year in the US alone, which causes a shortage of raw materials and is literally smothering about a dozen economic sectors. 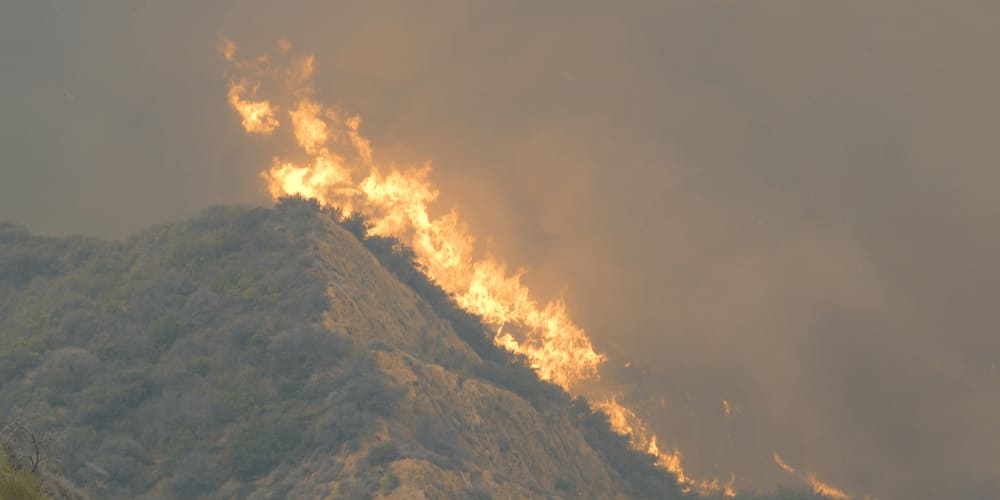 We don't want to ruin your good mood but in a few decades, a bottle of coke may worth as much as a bottle of good wine. Surprisingly, the beverage industry is also among the economic sectors that suffer from climate disruption most. According to a 2015 Coca-Cola Company report, "...climate change and extreme weather conditions may affect the cost of the key raw materials." The temperature increase causes a reduction in sugarcane and sugar beet amount and may spur an industry-wide shortage. Drinking water issues may tell on beverage production, too, and not in a good way. We all remember the scandalous 2013 incident when excessive use of the groundwater by the Coca-Cola Company led to the closure of its plant in the northern part of India. 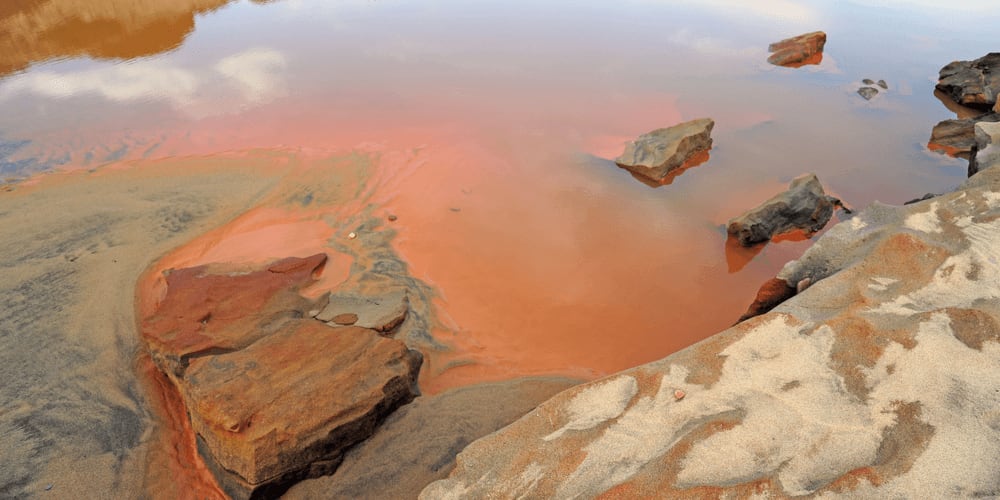 Are you into winter sports? A temperature increase and the resultant increase of precipitation, including snow, are rather tempting for winter sports lovers. For example, Vermont, one of the most famous skiing centers in the US, considers climate disruption to be a positive influence now. However, in the long-term perspective, it will affect skiing in Vermont: winters will be shorter, snow will turn into rain, and the region will lose lots of money, which is highly undesirable, as Vermont skiing industry has already incurred financial losses of over $1 billion. 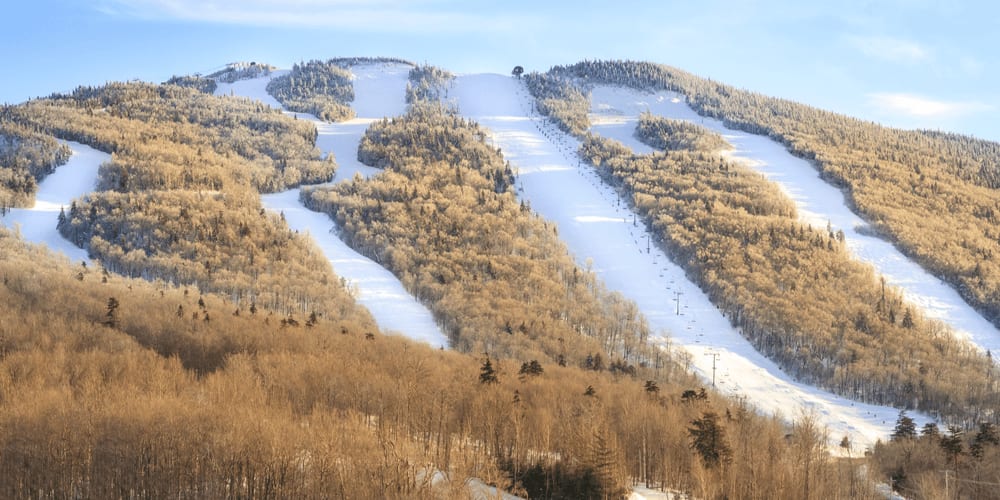 Economists estimated the 2015 climate-related financial losses and the cost of ways to combat climate disruption. It may sound unnatural but they state that the most expensive thing we can do in 2016 when dealing with climate disruption is nothing.