Mayan Calendars and the End of the World

Maya civilization has always been enveloped in mystery, mostly because of its enigmatic predictions. The most well-known date associated with one of the Mayan calendars is, no doubt, December 21, 2012 - the end of the world as it was thought by many people. Why didn't the apocalypse occur? Was it a mistake in calculations or a mere prejudice caused by our fears? Let's dig deeper into the matter!

The history of the Mayan civilization is typically divided into three main periods &ndash; Pre-Classic (2000 B.C. to A.D. 250), Classic (A.D. 250 to 900), and Post-Classic (A.D. 900 to 1519). Technically, we can also speak about the Colonial era that started in 1519 when the Spanish came to the Americas. However, this was actually the end of the civilization as millions of Mesoamerican, including the Maya, were killed by the diseases brought to the continent by the Europeans.

Mayans belong to the unique civilizations that were way ahead of their time. They built stone cities and huge pyramids, some of which have survived until now and will exist for many more years. They had a stratified society that consisted of the lower layers of farmers, craftsmen, traders, and hunters and higher layers that included the king and noble class representatives - warriors, priests, and scribes. 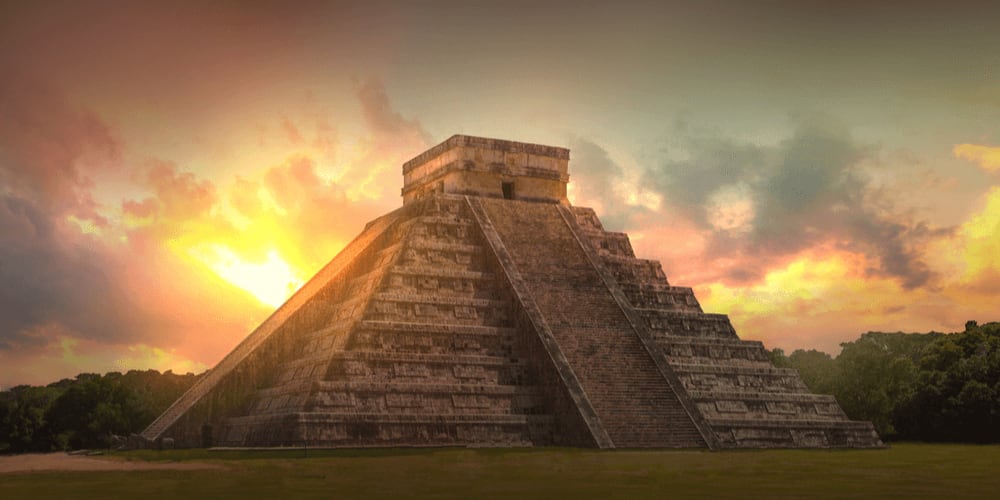 It's interesting to know that the Mayan people had a rather strange habit - they left their cities several times, and the reason for this phenomenon is still unknown. Around 100 A.D., they abandoned the places they used to inhabit for the first time and then repeated it 900 A.D. Every time they moved to a different location they established new cities, and the Yucatan peninsula became their final destination. In 1697, the peninsula was completely subjugated by the conquistadors and the great civilization ceased to exist.

Although the Mayan civilization disappeared long ago, it doesn't mean that Maya people have disappeared, too. They still inhabit the southern part of Mexico, Honduras, Belize, and some other regions. However, it's needless to say that no highly developed civilization has survived. 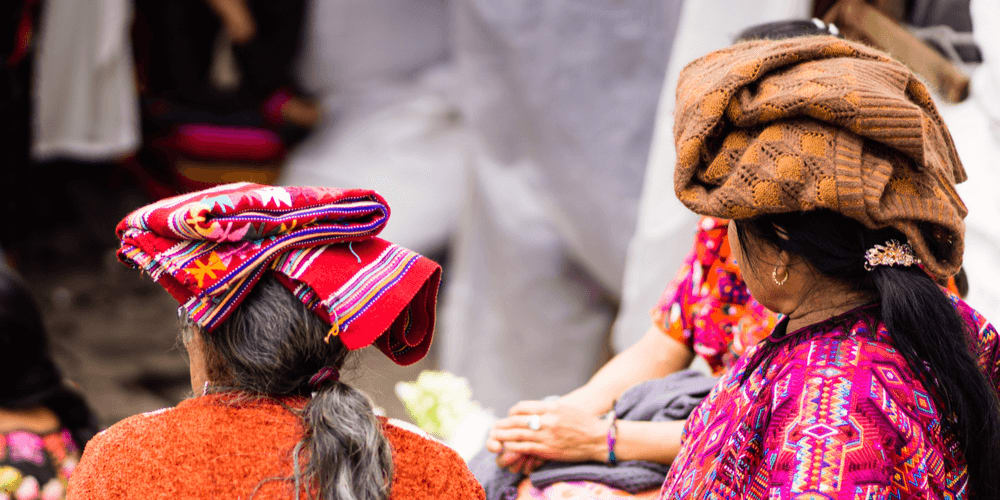 When we speak about Maya heritage, the first thing that comes to our mind is their calendar. However, it would be wrong to say that these people had only one calendar - there were three of them! What did they all have in common and what were the differences between them?

This sacred calendar consisted of 20 periods; each of them was 13 days long, and together they formed a cycle of 260 days. Mayans considered 13 and 20 sacred numbers and tried to use them as often as possible. Each day of the calendar had its number (from 1 to 13) and its name (20 different names). When the numbers were gone through they began again, and the same principle worked with the names. The cycles of 13 numbers and 20 days repeated until they returned to the first number and the first name - it took 260 days. Priests mainly used this calendar to choose days for harvesting, religious ceremonies, and military triumphs. 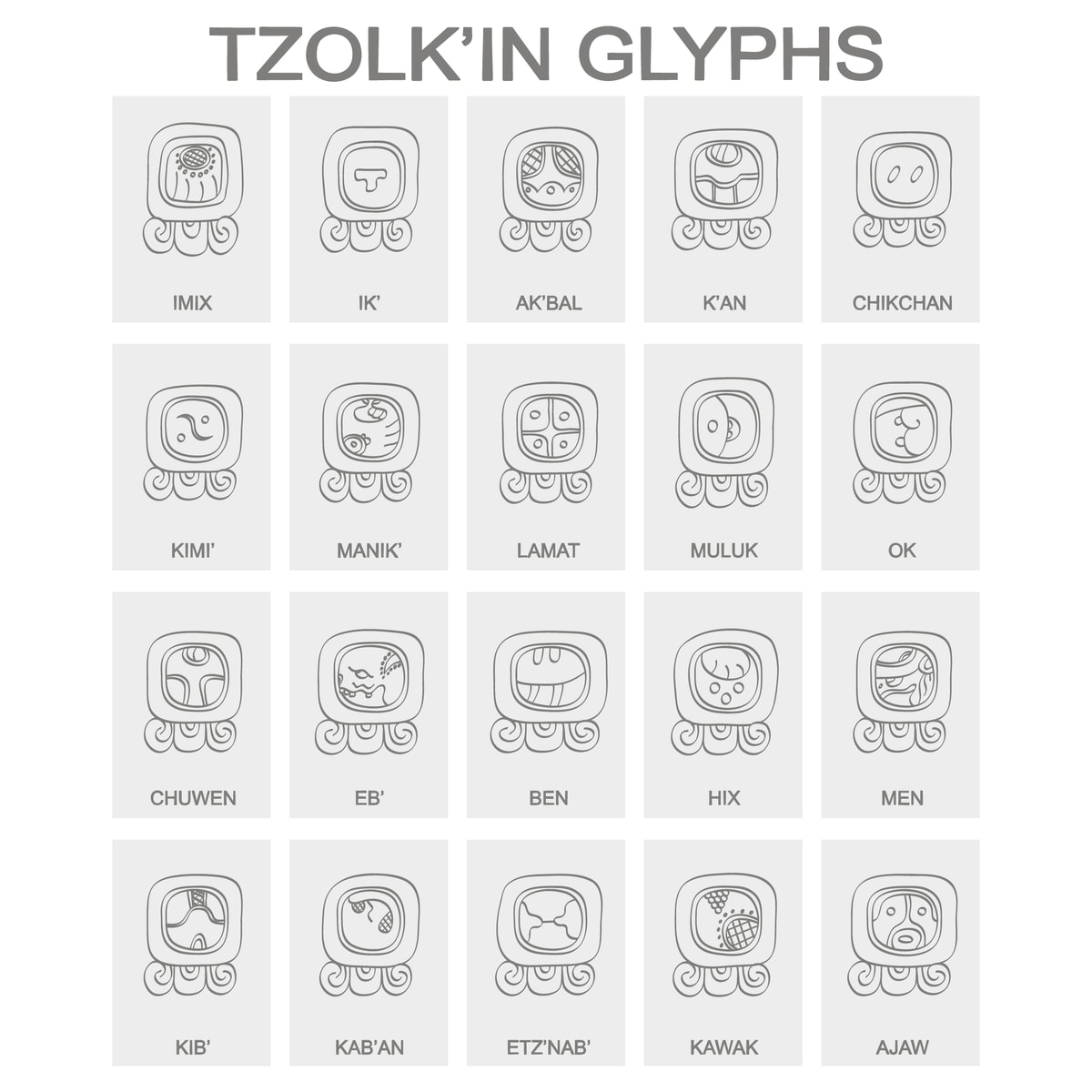 This calendar reminds of the Gregorian calendar we use now but mainly in the number of days, it consists of - 365. These days are subdivided into 18 months of 20 days each - this makes 360 days overall. The five days that remain were considered the most dangerous mini-month of the year called Wayeb. During this period, people had to stay at home doing nothing in order to avoid negative consequences. To determine a certain day in this calendar the Mayans used numbers and names of the months, too. 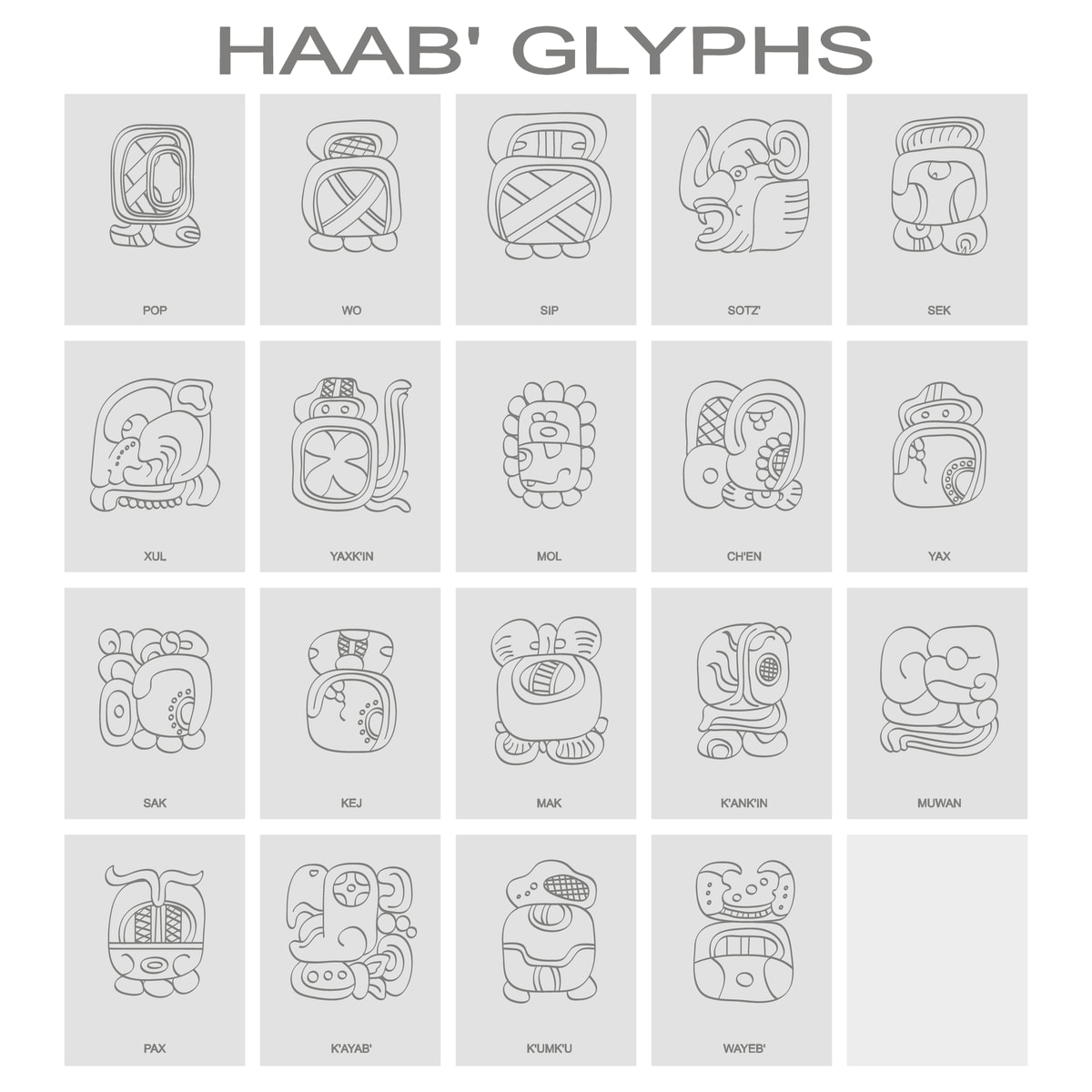 For longer periods, Maya people used the Long Count calendar. The first day of the calendar is August 11, 3114 B.C. and the calendar itself is both cyclical and linear. The primary unit of the Long Count Calendar is called tun - it’s the Haab year without the Wayeb that lasts for 360 days. Each date of this calendar is expressed in five numbers that represent the day, the month, the year, katun (20 years), and baktun (20 katuns). 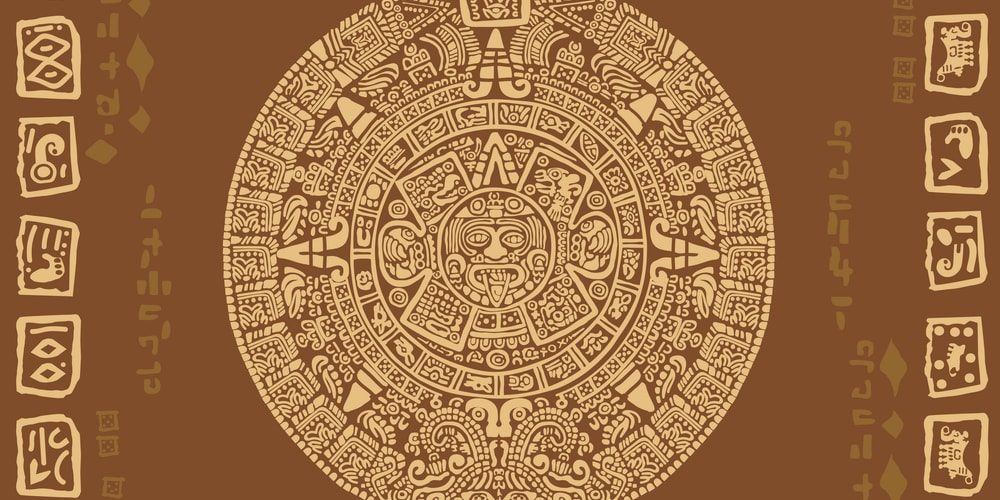 The End of the World

The buzz around apocalypse predicted by Maya people is caused by this very Long Count calendar. As we've said above, every date of this calendar is denoted by five numbers. If we take July 20, 1969 (the day when Apollo 11 landed on the Moon) it would look like 12.17.15.17.0 in the Long Count calendar. If we make simple calculations, we'll see that 'December 21, 2012' would look in the same calendar as 13.0.0.0.0. This date signals the end of the Great Cycle Maya people spoke about and, eventually, the beginning of a new one.

However, many people tend to hear what they want to hear and ignore facts; this explains the mass hysteria caused by the approaching 'doomsday'. Today it's clear that the Maya themselves neither spoke about the end of the world nor predicted it in their calendars - and good riddance!

However, there is another reason to celebrate, as on July 26 we're to have the New Year according to the Mayan calendars! They chose this date because July 26 is the only day of the year when Sirius can be seen over the horizon just a couple of minutes before sunrise. This is the only celestial phenomenon that repeats at the same time every year, so it's no wonder that people of ancient times took it as their orienting point in counting days and years.