Philippine Super Typhoon Haiyan in 2013, Hurricane Mitch that hit Honduras and Nicaragua in 1998, deadly 2012 Hurricane Sandy, or the 2011 Tohoku earthquake resulted in the Fukushima Daiichi nuclear disaster are the examples of the deadliest and severest natural disasters that have brought suffering to millions of people in the recent years. But, has the weather indeed become more extreme? Well, most of us have heard a lot about 'climate change' and 'global warming', but there is one more thing to keep in mind - severe weather events seem to get worse because of the exponential growth of the world population - the more people are affected, the deadlier the event we get in the end.

Typhoon Haiyan that hit the Philippines in November 2013, is considered to be the most intense tropical cyclone in the history of the country:

It is believed that the fact that the Philippines is a densely populated and less-developed - it ranks 124th among 213 other economies in GDP per capita - country played a very important role - the majority of the Philippine population were living in small shacks and wooden barracks that were knocked down like a house of cards during the severe weather outbreak. 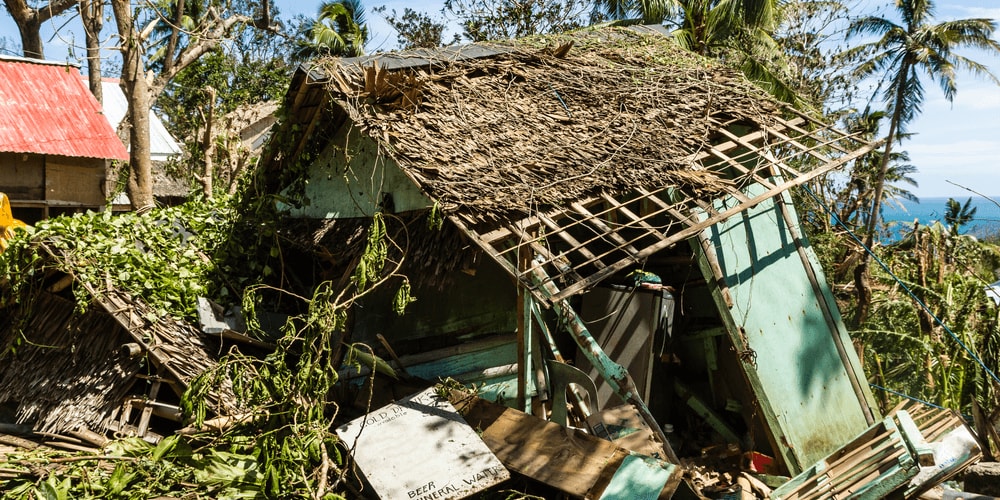 When in 1998 Hurricane Mitch ripped through Central America, Honduras, and Nicaragua in particular, it left a trail of tremendous destruction:

As in the case of Super Typhoon Haiyan most of those killed were living below the extreme poverty line, consequently, exposed to natural hazards. 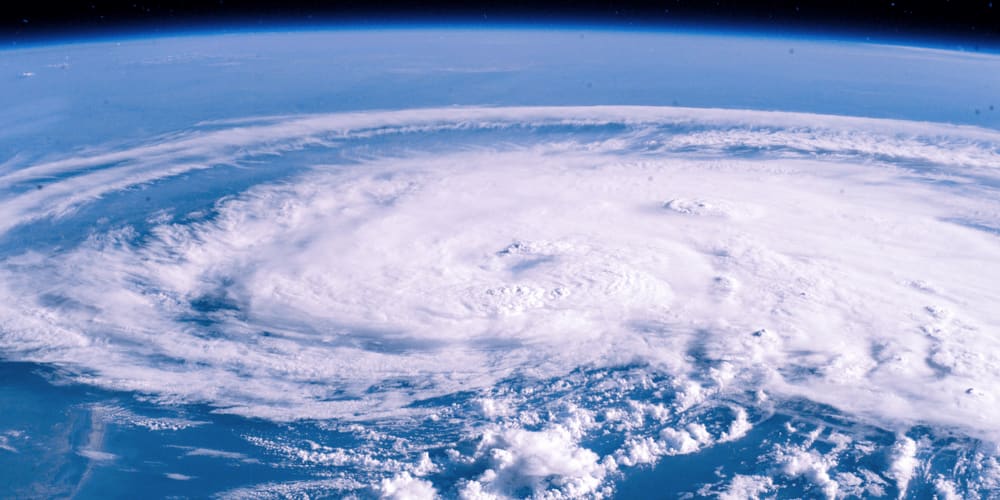 It may seem that the impact of natural disasters is always worse for less-developed countries. However it's not true - the 'population' factor can play a low-down trick on highly developed countries, too. Hurricane Sandy that hit the coastal Mid-Atlantic states of the USA in 2012 was responsible for: 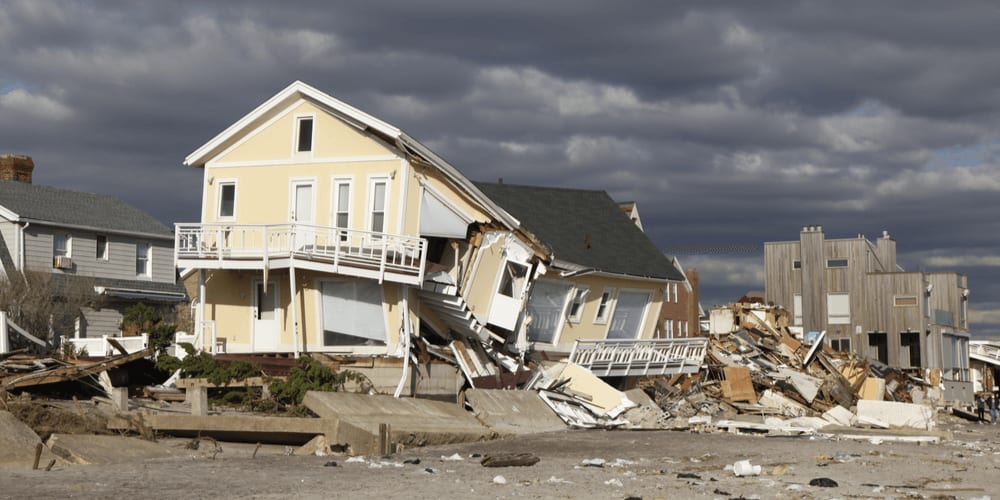 As another example, the Tohoku earthquake and tsunami that struck overpopulated Japan in 2011 is often referred to as the Great East Japan Earthquake due to its enormous destructive power: 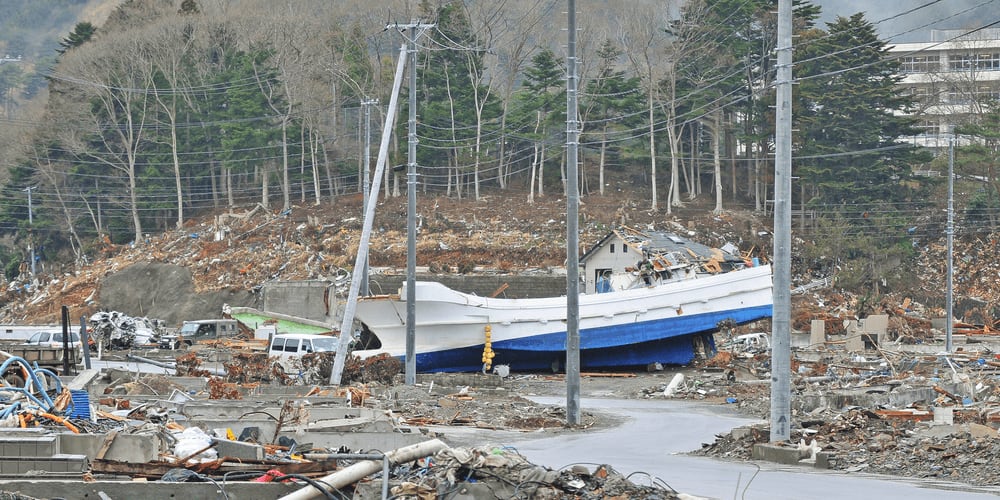 This comes as the result of either overpopulation or that infrastructure development very often can't keep up with population growth.

Consequently, the larger the population affected, the more the number of casualties caused by natural disasters.

It's been almost 50 years since Australian ecologists H.G. Andrewartha and Charles Birch explained natural mechanisms controlling population size. Unlike most scientists of that time, Birch and Andrewartha believed that the subdivision of factors that affect population growth or shrinkage into 'density-dependent' (such as food supply) and 'density-independent' (such as weather events) is not quite correct. 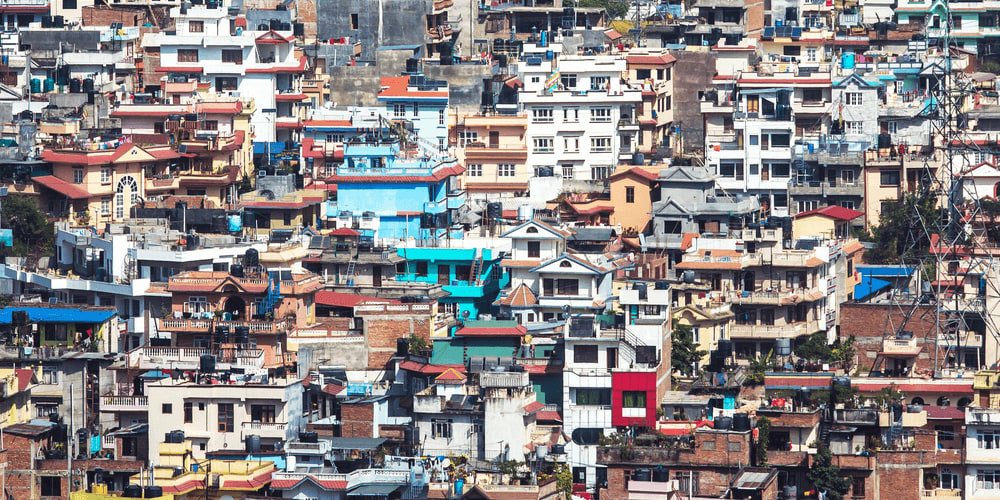 The scientists proved that population size always matters: the larger the population the more people are forced to live in bad conditions, and the worse the impact of a natural disaster. Therefore, overpopulation has always been and will always be the factor that magnifies the damaging impact of extreme weather events.