Yoga Controversy: Is It Really That Good?

Namaste! Today millions of yoga practitioners can say June 21 is their day, as in 2014 the date was chosen by the United Nations General Assembly as International Yoga Day. The holiday was first celebrated in 2015, and was marked by a new Guinness Record for the largest yoga lesson with almost 36,000 participants! Nevertheless, is yoga as healthful and flawless as many of us believe? Let's dig deeper into the matter to find it out!

Of course, yoga is not a simple set of exercises for your body aimed at helping you get stronger and more flexible. It is a whole group of physical, mental and spiritual practices that originated in India. It’s still a debatable issue when it appeared, but some scholars believe this practice to be more than 4,000 years old! There exist many kinds of yoga, and the most well-known of them are classical yoga, hatha yoga, kundalini yoga, and tantra yoga. One of the yoga terms is Ashtanga Yoga, which literally means “Eight-Limbed Yoga”. It represents eight yoga compounds: Yama (abstentions), Niyama (observances), Asana (seats), Pranayama (breath exercises), Pratyahara (abstraction), Dharana (concentration), Dhyana (meditation), and Samadhi (liberation). The complicated structure of yoga proves that it’s not a mere physical activity, but a multiplex philosophy for those who crave something more. However, what exactly can yoga give you? 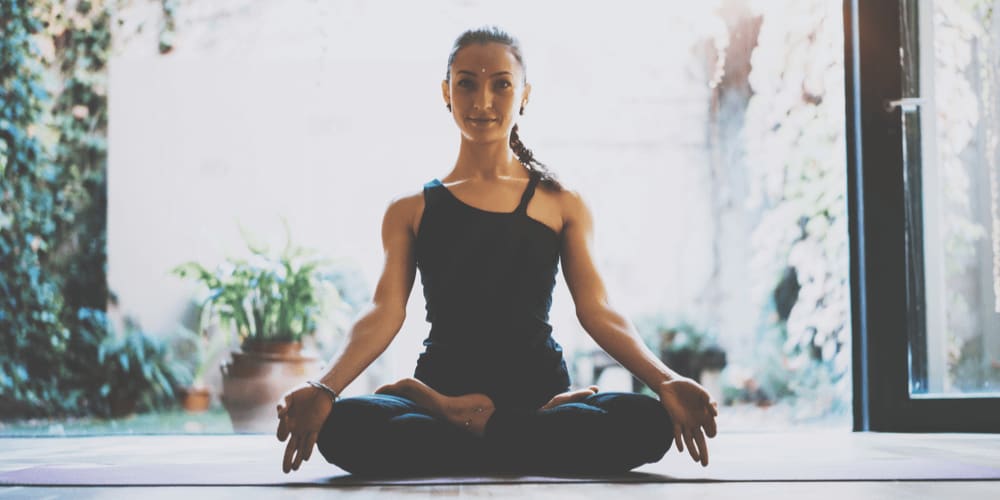 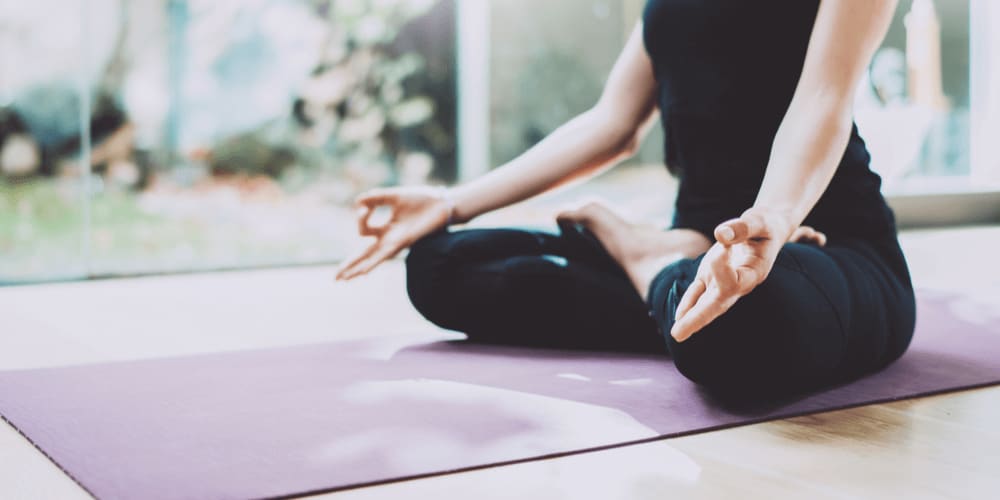 Are you already running to the front door with your yoga mat? Don’t hurry – we’ve got something else to say about yoga, and it won’t sound so encouraging. 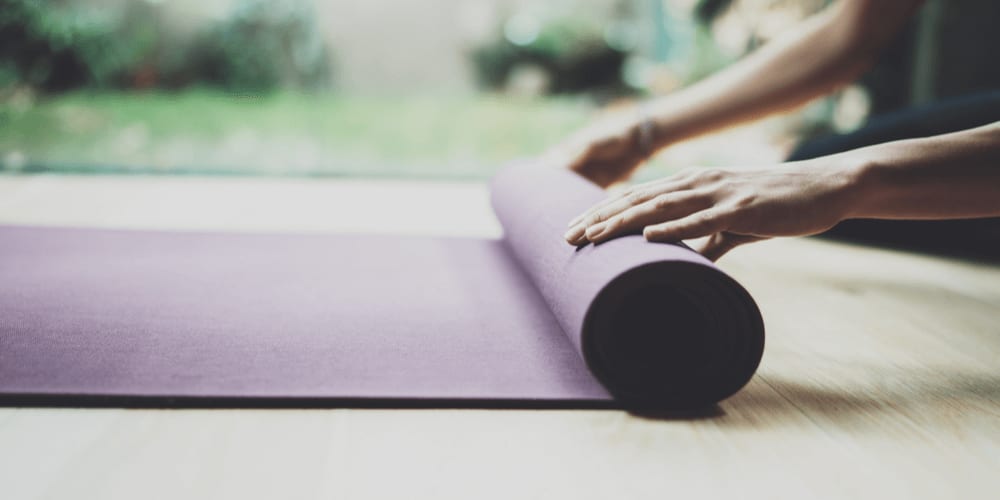 Start your yoga classes with a trained instructor you can trust, review your tough schedule, try classes for beginners, and don’t overexercise! Happy International Yoga Day!